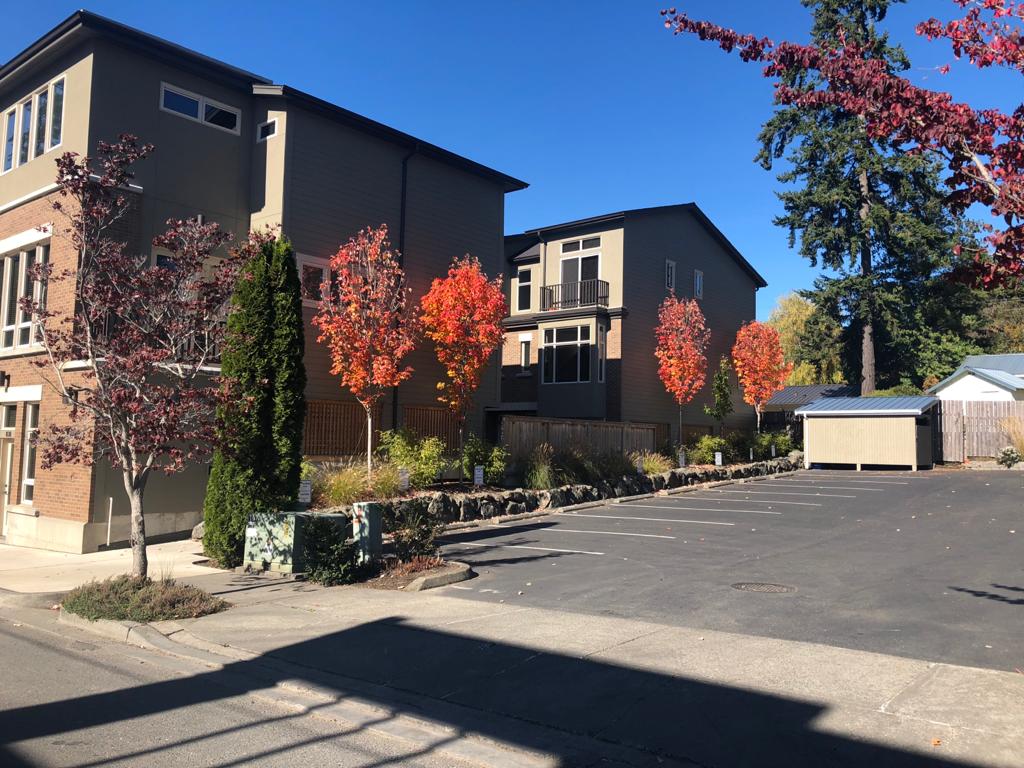 Maybe it is the long hot summer, maybe the beginning of the fall. The sun is around for a bit less time than usual.

Those clouds are gathering more often than the last few months. Some are white, some get an angry, ominous look.

There is a change in the air. Slow, deliberate, steady and uncompromising.

The ocean is a bit greener, turning to grey. The vivid blue is gone; the waves not dancing any longer but lazily rolling in.

There is a pause, a halt and a hesitation.

The effect of all of this, you ask? Hmmmm. Difficult to determine except that nothing happened on our Island this month.

I searched, looked, asked and pleaded. The whales are passing, every now and then,

as if not realizing that we are around, that we are watching. While everything has slowed down, they seem to be in a big hurry.

Going, going, gone! Where to? For how long?

The birds are either going or gone. Big flocks in V formations are flying over us. Maybe they have sensed that nothing is happening and decided to leave.

Maybe to places more interesting, certainly warmer. The colony of bats, to my great surprise, has vacated also. Somehow, I

thought they would stick around forever, to tell their tales, to cry on our shoulders. They abandoned, in the dark, in the middle

of the night. I really wanted to extend that conversation about the pandemic with them. Looks like I’ll have to wait.

The ferries are on time. Approaching our harbor as if they have not been around for long, as if we have not seen them thirty minutes ago,

as if shy. I wonder if they feel inadequate for not bringing many people in; even guilty for sailing half empty, breaking the waves gently, not wanting to hurt them.

They sneak into the harbor almost unnoticed, fog horns silent, surrounded by only a couple of sea gulls.

The baguette maker has closed up for the very late summer vacation. Someplace where he can go and be unnoticed, anonymous, smelling something other than delicious bake

goods. I can’t wait for him to be back, to eat bread and talk. Our main street is not the same without him.

They have been a steady presence here, a defining factor. Every now and then one can see their reflection in the water. They stand like the pillars of hope, witnesses to our existence.

They confirm that we are here and will never leave.

But, nothing happened on the Island this month.