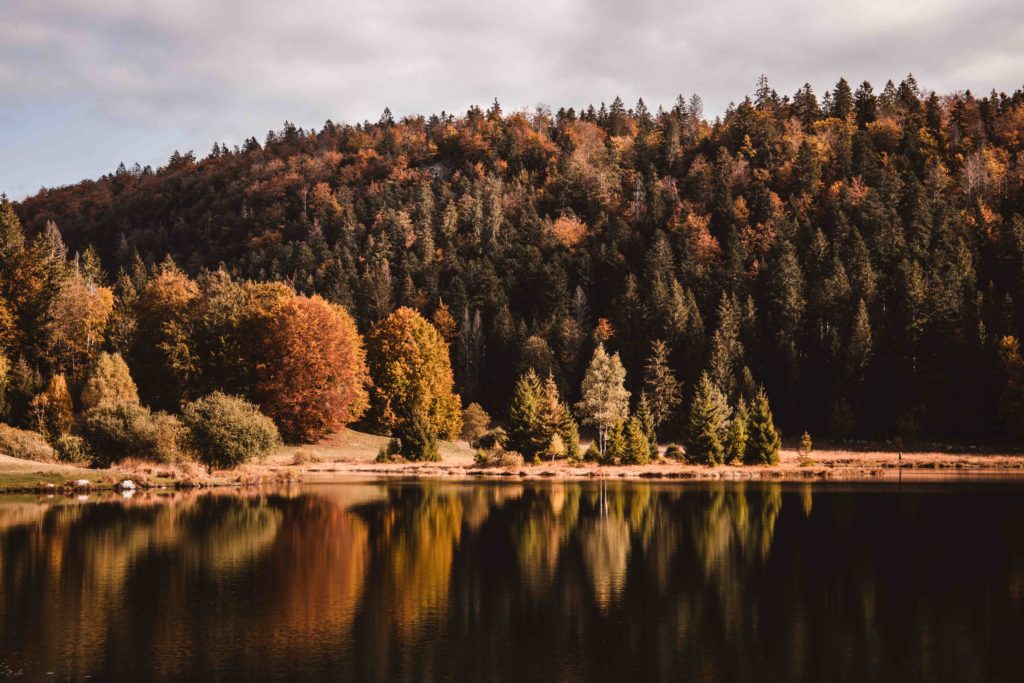 I don’t think that the Northern Hemisphere is ready for it. It seems as if we just welcomed the summer of 2022 in. Yes, it was hot, we wished that it would be cooler, even rained, all the beaches were packed. But, it was summer, the season of relaxing, being together and, most importantly, not working.

And, now, it is gone. Not forever, we hope, but gone nevertheless.

Autumn has been here just a few days, but it is noticeable. The air is cooler, it rains a bit more, and the leaves, not falling yet, but close to it. Some barely hanging as if on a thin line, holding on by an enormous effort.. Doing everything possible to flap, flutter and survive just one more day. It’s a wasted effort. It’s a battle which will be lost. It has been like that for many millennia.

There are birds all around us. Not flying south yet but, they too know it is coming. There is a mood of getting ready, of contemplating a long trip taken by all of their ancestors. Many of them have never been there but, for some divine reason which we will never understand, they know how to get there. In the coming weeks the signal will come, and they’ll fly, obediently, no questions asked. Great many of them will come back in the spring, refreshed, to continue where they left off.

Salmon don’t fair as well in the fall. They travel, swim, cross obstacles, don’t eat along the way, only to spawn and die. They are not coming back after that arduous journey. All of that death and destruction happens because the world, as we know it, enters a new season due to some random spot in the orbit of two insignificant stars in an isolated, anonymous, forgotten, second rate solar system. But, we say, new salmon are born only to take the same trip someday.

Similar events befall us, humans, residents of this planet. We change our diets, clothing, activities, in order to accommodate these shorter days. We have adapted to the changes and have mastered them. We have drinks and various rituals celebrating and accommodating the fall season. It is done automatically, almost without thinking.

The leaves and the birds will be gone, the salmon will spawn and most of us shall stay in the same place. We’ll celebrate and accommodate the seasonal changes.

It is beautiful outside even though the ocean is assuming that grayish tone imitating the color of the sky.

One might say that the most interesting part of the fall are the clouds which parade above us in many different and interesting geometrical shapes. They sail over us marking the time and guiding the birds which are flying away

Year after year we observe this process and, hopefully, are never bored by it as it is something which is part of us.