ISLAND STORIES: A LITTLE BIT OF HISTORY by Mike Djordjevich 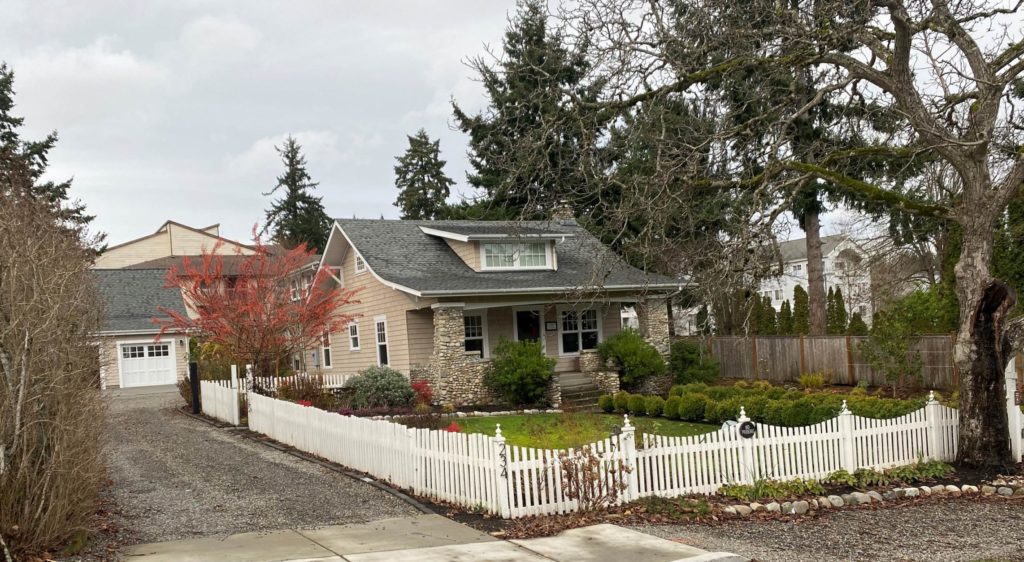 I have been writing about our Island for the last year or so and can go on doing it. There are many interesting things happening here. It is a kind of place that is unique and, yes, very magical.

By now, you know about our ferry, baguette place, fire hazards, Frog Rock, general outlook, the shortest day, daily trials and tribulations etc.. We hope you have enjoyed reading about it.

What you have not been familiarized with is a bit of history. In order to provide additional context and, as they say, “leave no stone unturned”, here we go:

The Island was named after a U.S. Navy Commodore who commanded a U.S warship in the conflict fought between the U.S. and the U.K. and its independent colonies in North America and Native American allies from 1812 to 1815. The rest is, again as they say, history. It being a very wooded place, populated by exceedingly tall cedar trees, created perfect conditions for shipbuilding and logging. In the mid nineteenth century the Native Tribes ceded all of their territorial holdings (which were vast) to the United States in exchange for a reservation which was partially located on the Island due to its abundant fish life. Subsequently, it was settled by a large number by Japanese farmers who turned it into parcels growing a variety of fruits and vegetables. Unfortunately, and this is a huge blemish in our history, the Island was the first in the U.S. to be evacuated of Japanese American residents in 1942. They were involuntarily sent to prison camps for the duration of the war due to fears of espionage. Native Americans lost all of their land and Japanese Americans their property. Sad and unpleasant history to confront.

Then, in the 1960s it became a vacation gateway for the people from the mainland: a perfect camping ground or a location for a vacation house, a great place to get away from it all and breathe some fresh air, catch fish, look at the stars and connect with the one’s family while cooking hotdogs and marshmallows on the open pit fire.

Those were the events before accountants, lawyers, architects, hi tech workers and other professionals began to move to the Island and call it home. Their settling started in earnest and erupted in the mid-1990s when the Island essentially became an affluent suburb of Seattle. Gone are the horses, wagons and wigwams, the Reservation no longer has any access to the Island. Came the BMWs and big homes. Lumberjacks and shipbuilders were replaced by the stressed out lawyers and accountants; devoted pioneer women churning butter before serving breakfast to their families in a log cabin were replaced by heavily made up ones who, for dinner, make a “booking for 7pm.” Children are no longer bunched up in a quintessential American one room school of the yesteryear but take specialized classes, join clubs, have extracurricular activities in the hopes of going to good schools and becoming the stressed out lawyers, accountants and doctors. Houses no longer have a central fireplace where families gather at night but, instead, many wings and rooms for everyone to be separate and alone.

But, has anything really changed on our Island? Trees still grow, clouds move across the sky, birds are plentiful, whales still come around on their migratory routes. The ocean is still blue in in the summer and grey/green in the winter. The people, you ask? Despite the outward changes described above most of them are still afraid of the dark, question their mortality and ask “what is the meaning of all of this”; love their families, work hard, take care of their possessions, try to be nice to their neighbours, attempt to leave a mark in the world before it is all over.

Our Island is still tranquil and beautiful despite everything happening around us. Life goes on, I guess.