OUT AND ABOUT – ITALIAN VOLCANOS by Giovanni Babino

THE TREACHEROUS CHARM OF ITALIAN VOLCANOES 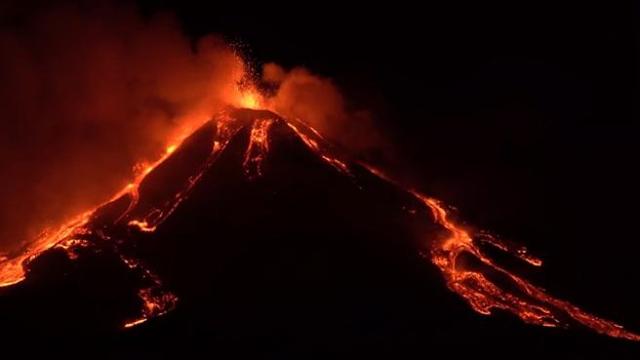 Did you know that there are ten volcanoes in Italy?

Probably the most famous is the Vesuvius.

In the year 79 A.D., the eruption of Vesuvius destroyed the small towns of Ercolano, Pompeii, Stabia e Oplontis with over 2.000 deaths in one night.

The last eruption was on March 17, 1944, during the Second World War, but it was not catastrophic.

One of those seaquakes had a special witness: the poet Francesco Petrarch who documented it through his writing.

The highest volcano of Italy (and, incidentally, Europe) is Etna, which stands at 3,300 meters (11,000 feet) located in Sicily, near Catania and Taormina.

Etna has erupted for a week during February 2021, without causing damage but providing a great spectacle!

On many nights, the dark sky was lit up by fire which was reflected in the snow.

Where do you stand on the issue? 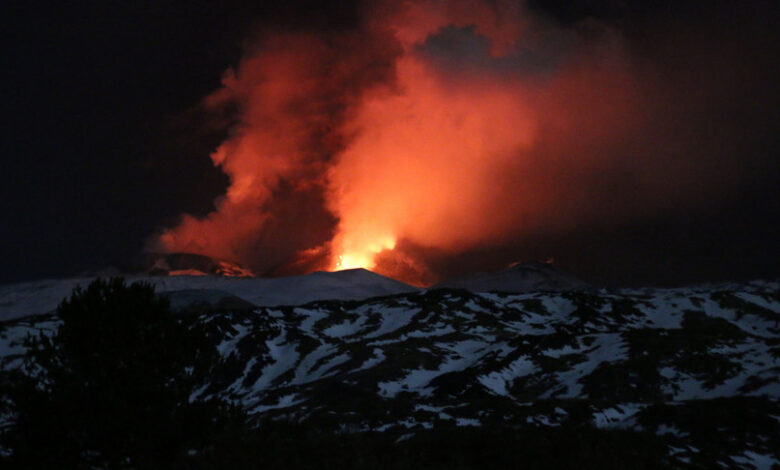 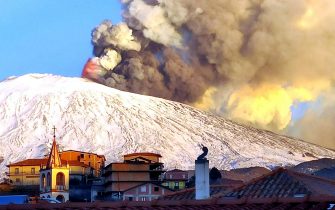 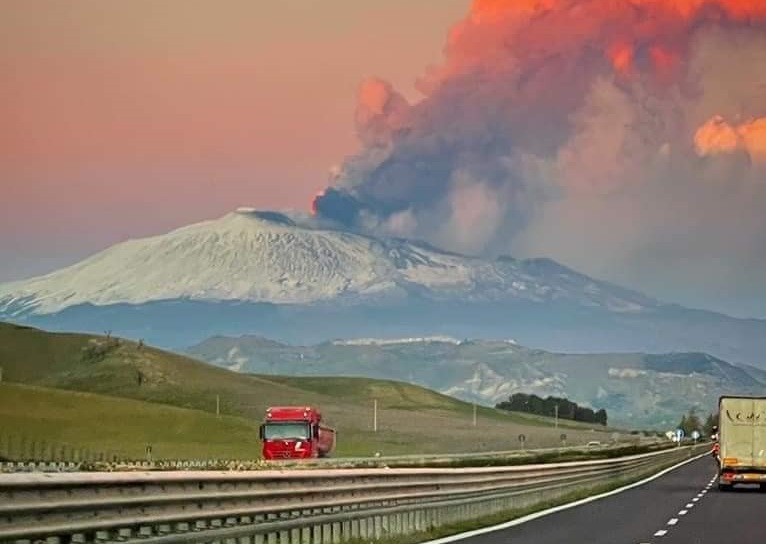 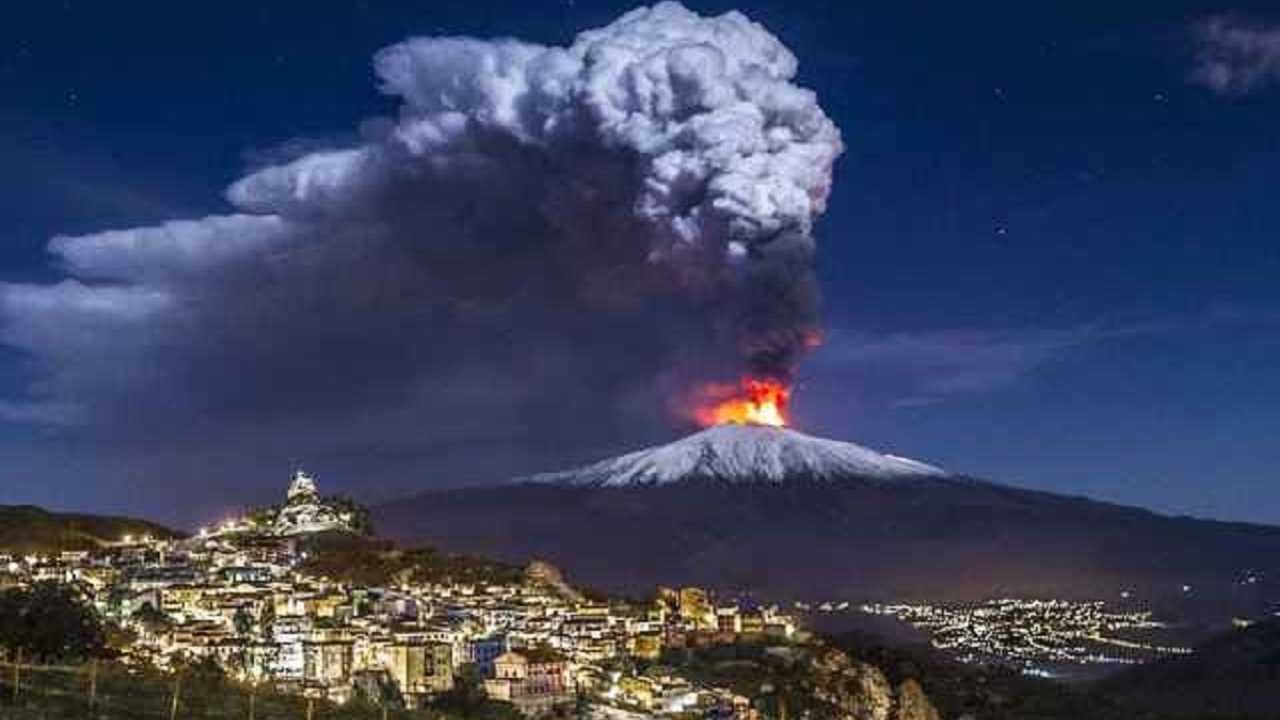 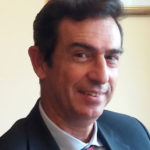