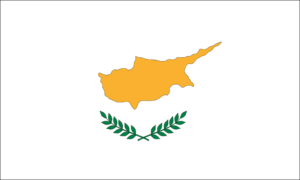 The Cyprus International Trust (“CIT”) continues to enjoy an increased momentum and demand, not only through the establishment of new trusts but also through having foreign trusts ‘re-domiciled’ to Cyprus and becoming CIT’s.

CIT’s are governed by the International Trusts Law of 1992, as amended. It now has increased and reinforced dynamics following its major amendment in 2012.

One of the main aspects that differentiates CITs from other international trusts is that of asset protection. Generally speaking, asset protection planning involves the placement of one’s assets in a legal, practical and efficient manner. It involves protection from future creditors or other claimants (of either the settlor or the beneficiaries), protecting them from potential misuse, claims from relatives as well as protection from other vulnerabilities, including forced heirship or matrimonial rules.

CITs are often used as an asset protection vehicle by becoming a ‘firewall’ for all its underlying assets.

This is due to law provisions, which state that, notwithstanding any laws of Cyprus or any other country, the CIT shall not be void or voidable and no claim may be made whatsoever with respect to the transferred assets in the event of, for example, among others, the settlor’s bankruptcy or liquidation.

Additionally, the provisions state that there is a short limitation period of only two years from the date of the transfer or disposal of the assets into the trust for a creditor to challenge the trust. The burden of proof is on the creditor that the trust was created by the settlor with the intent to defraud the creditor.

Also, no disposition of property to such trust shall be void, voidable or liable to be set aside by reasons of the applicable laws of any jurisdiction.

Notwithstanding any of the above, a trust arrangement that is successfully challenged and found by a relevant court to be a ‘sham’, ‘illusory’ or ‘bare’ trust, would not offer protection from creditors. This is not specifically a Cyprus law matter but rather a common consideration for all jurisdictional trusts.

Regardless of how strong or solid the CIT domestic provision may be for asset protection, and even though there are no Cyprus court case precedents that successfully render a CIT void in any way, an increased due care is needed and should be exercised by professional trustees, so that a trust is properly established and run, taking into account various elements, including but not limited to the extent that various powers are vested to any persons other than the trustees themselves, including the settlor or even the protector.

The purpose of this article is to provide a general guideline on the subject and not to be considered, in any way, as legal advice. It is advisable to seek professional advice on this subject before proceeding with any general information provided to you. For further clarifications and advice, please contact me at 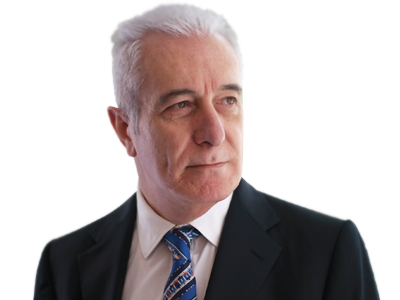