THE MAGIC OF MOVIES by Mike Djordjevich (USA)

THE MAGIC OF MOVIES 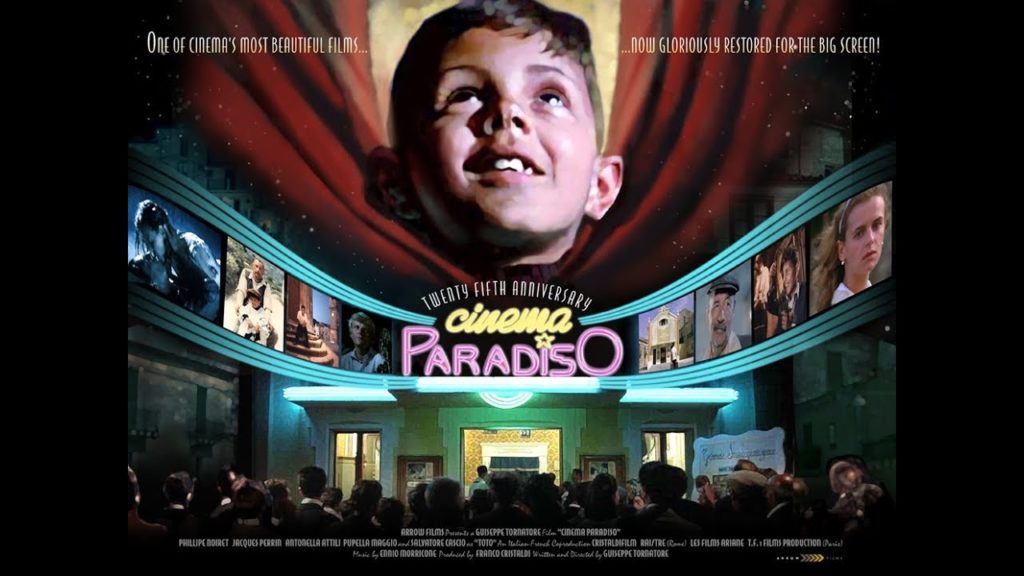 There is that moment in a movie house when the lights go down and, for a second or two, we are in the dark. We anticipate something happening, entering into another reality. Being suspended in that world of anticipation is both exciting and scary. We know that something will happen but are uncertain of what or how it’ll take place.

Then, the movie screen becomes alive embracing us into its fantasy. It takes us by the hand and waltzes us, hopefully ever so gently, through what it has to say.

Mostly, it is not important what that is; it can be fast, slow, romantic, violent or whatever else. What matters is that we are there, participating and engaged, taken into a different world, far away from our daily reality. While those movie moments last we are suspended in ether, far away in an alternate universe. It is a bit different than a meta verse, which is mostly action based, violent and involving a great loss of life.

Therein lies the magic of movies; it is not only the latest technology we are experiencing but a combination of technology and art.

Acting, cinematography, sound, dialogue, costumes, music and many other elements must come together in unison for a film to work. When they don’t, it is painfully obvious. We all know when we have just seen a bad movie.

The shows have gone on for many years. Started as silent movies progressing to the living color. During the last century of movies, we have cried, laughed, and just about everything in between. We watched the world change for the better and for worse, watched our fellow humans land on the Moon; we experienced every human emotion in black and white to the CinemaScope and beyond. Movies explained life to us, took us on many trips showing us places we didn’t know existed as well as teaching us both poetry and tap dancing. Initially, we were young, then teenagers, then adults and we understood an array of new feelings through the various movies. Or were reminded of the ones we may have forgotten.

When movies end we walk out into the world wishing we are right back in the theatre. The question, then, is: how should we, as humans, feel about the theatre?

Maybe the answer is contained in the last scene in Giuseppe Tornatore’s 1988 “Cinema Paradiso” which is enclosed.