THE SEARCH FOR WATERFOUND HUMANITY by Beat H. Hearing (Switzerland) 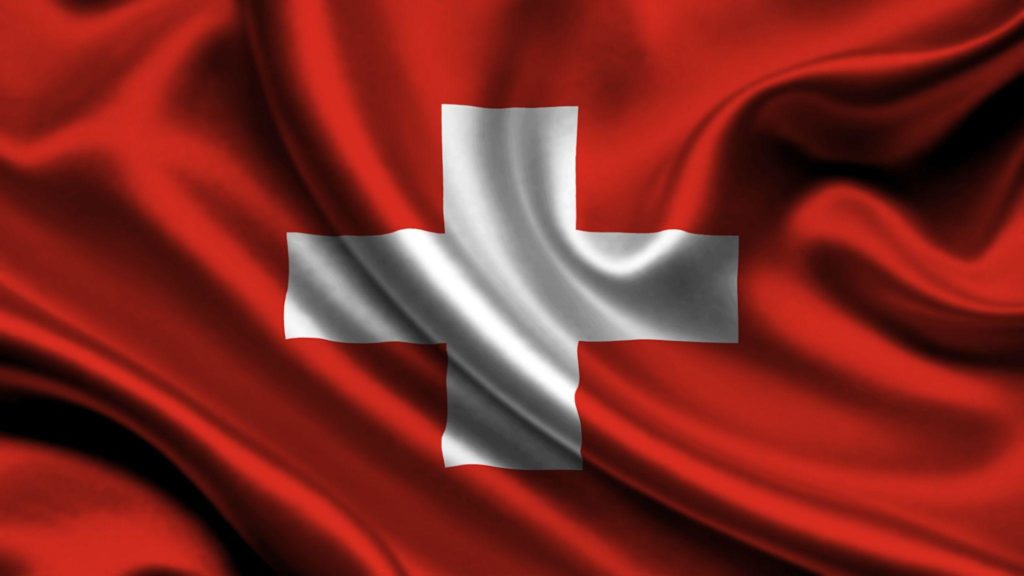 Algeria in Spring 1859. Henry, a young businessman from Geneva had a problem. For months he had been trying to obtain licences from the French colonial authorities to run a water business but he needed approval from Paris. The French officials repeatedly deferred his request to a later date.

Henry turned to a friend who advised him to contact the French Emperor Napoleon III directly. Henry thought this was a great idea and immediately began to think of a way to approach the emperor himself about his license problem.

He decided to dedicate a small book to the French monarch, in which he praised him and his political foresight. Henry was convinced that with this he would soon receive his licences.

In search of the emperor, he crisscrossed the countryside only to find out, time and again, that Napoleon III had already moved on.

This was also the case when he reached the small village of Castiglione. There, he was met with a picture of horror. The whole village was crowded with wounded and screaming soldiers who had been transported from the battlefield of Solferino. Henry had missed the emperor but he had found the war.

Everywhere, people were dying and screaming in pain. The women and girls of Castiglione tried to help wherever they could. Everything was in disarray and nothing was organized. The slaughter on that day between France and Austria claimed over 39,000 lives s and was one of the bloodiest military conflicts of the 19th century. The wounded suffered from lack of food, overexertion and inadequate sanitary conditions. Consequently, a further 40,000 soldiers died thereafter.

At this moment, Henry’s intention to pay homage to the emperor and to ask him for a water licence in faraway Africa suddenly seemed both unreal and inhuman.

Instinctively, Henry began to help. He knew how important it was to remain calm and take control in challenging situations. He immediately began to organise the chaos. In the nearby church, he took command. When a young woman there angrily reminded him that these were Austrian (not French) wounded, he exclaimed: “Tutti Fratelli, Madam! My name is Henry Dunant, and here all wounded are treated equally, regardless of their nationality.”

From that moment on, Tutti fratelli became the motto for those helping the wounded at the Battle of Solferino.

Henry Dunant did what he could including sending his coachman to the nearby larger city of Brescia to buy as much field dressing material as possible. He also ensured that the French quartermaster assigned suitable captured soldiers to take care of the wounded, including three Austrian doctors and a German surgeon.

Deeply impressed by what he had experienced, he wrote his book “Memoirs of Solferino”, which he distributed throughout Europe to promote his ideas for an independent aid organisation.

Just four years later, Henry founded in Geneva a charitable association to implement his ideas of neutral and independent care for the wounded.

For the symbol of the new aid organisation and in honour of Henry Dunant and his Swiss homeland, the founding members proposed the inversion of the Swiss flag into a red cross on a white background, and that is how the Red Cross with its overriding principle of neutrality was born.

Henry Dunant’s ideas contributed to the world community’s agreement to civilize war by treaty, to care for the wounded, to spare civilians and to treat prisoners with dignity. Purified as a pacifist, whose gloomy prophecies anticipated the First World War, Henry Dunant was awarded with the first Nobel Peace Prize in 1901.

When it comes to a charitable association, foundation, trust or company Switzerland offers a wide range of options to achieve the diverse goals of individuals or families. And Carey AG is the specialized partner for establishment and management of appropriate structures and can support you significantly in achieving your goals.

The Company, established in 2003, is an independently owned Multi Family Office and fiduciary provider offering tailor-made structures to private individuals and corporates. Our clients can count on Swiss quality, high ethical standards, efficiency and trust – because we care(y).

We are a member of the Self-Regulatory Organization (SRO) and therefore certified by the Swiss Financial Supervisory Authority (FINMA) in accordance with the Swiss Anti-Money Laundering Act.